We are here for you

The community has not been receiving enough information on a consistent basis from a variety of sources surrounding issues pertaining to its sexual health and HIV/AIDS, and other illnesses and infectious diseases which are on the rise. Our task is to be the passionate VOICE that plans effective Outreach efforts that reach into the community with the purpose and resolve of spreading the WORD on all things HIV, and other illnesses and infections. 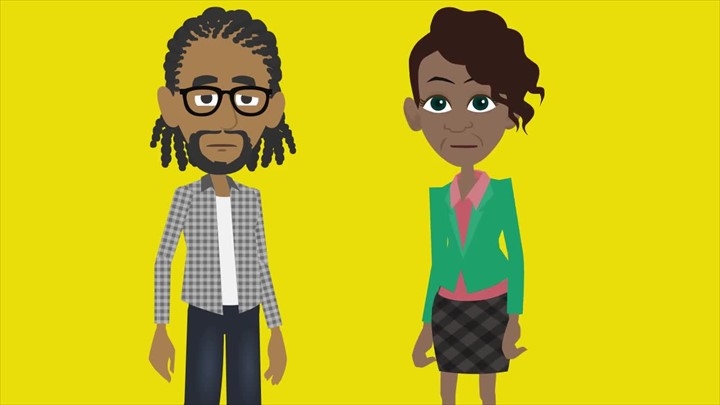 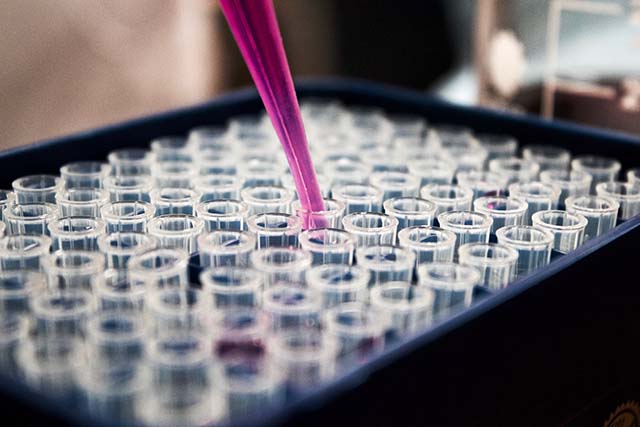 Daily Life In the Age of COVID-19